Some people think that all is fair in running for public office. Some people are seduced by money and power once they are elected. But very often political candidates, appointees and elected officials run afoul of complex campaign and ethics laws without any malice or criminal intent.

The criminal defense attorneys at Dutko & Kroll, P.A. have experience defending office seekers and office holders against alleged violations of state and federal election laws and ethics regulations. If you have been questioned, arrested or indicted in South Florida, contact us today for effective representation.

Dealing With the Florida Election Commission

The Florida Election Commission (FEC) has jurisdiction over political candidates, political organizations and elections. Complaints are investigated by the FEC for possible sanctions and can result in criminal charges. We counsel and represent candidates and campaign staffers in informal investigations and formal hearings relating to the following.

The Florida Commission on Ethics (FCE) has jurisdiction over the conduct of elected officials, political appointees, and administrators in local and state offices. Our attorneys have been called upon to defend public officials accused of crimes and misconduct after they have attained office, including the following:

If the complaint goes to a formal trial or administrative hearing, the FEC or the FCE has the authority to remove the person from office, impose monetary sanctions, or publicly censure or reprimand the official. If state or federal prosecutors bring an indictment, the official could face criminal penalties and civil lawsuits.

We can sometimes intervene in the early stages of election or ethics complaints and resolve conflicts or discrepancies to the satisfaction of commission investigators and prosecutors, avoiding a public spectacle and the adverse consequences. 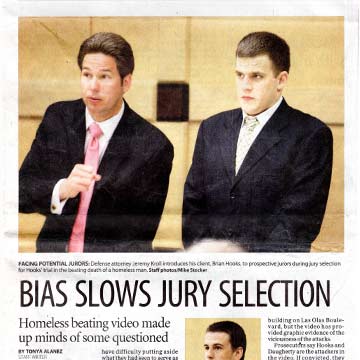 Meet the members of one of South Florida's most desired legal teams: Dutko & Kroll, P.A.