The Attorneys of Dutko & Kroll, P.A.

From 1997 - 2000, he tried over seventy-five (75) jury trials, ranging at the beginning of his career from Driving Under the Influence (DUI) cases to Second Degree Murder (Felony Murder) trial prosecutions. While an assistant state attorney, he distinguished himself by being promoted to a supervising assistant state attorney, and received an award from Mothers Against Drunk Drivers as Prosecutor of the Year.

He was the recruited to join the Law Offices of Bogenschutz & Dutko, one of South Florida’s premier criminal defense firms, in 2000. In 2006, he became a partner in Bogenschutz, Dutko & Kroll, until 2018. He is now a partner and shareholder in the firm of Dutko & Kroll, P.A.

Though extensively experienced, Jeremy’s mission statement is preparation and assuring good communication with clients and their families. He and his staff realize every case is the single most important case to that client and their family and that the criminal justice system can be daunting.

In addition to his practice, Jeremy has been fortunate to serve as a coach for American Heritage (Plantation) High School’s Moot Court Team for the last several years. He possesses great pride that two teams he coached won, and finished as first-runner up, respectively, in the State 2018 competition. 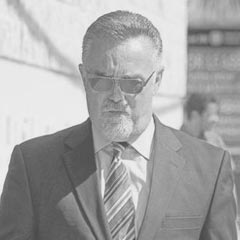 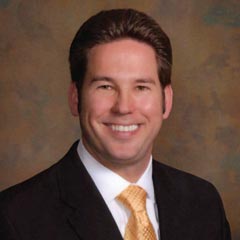 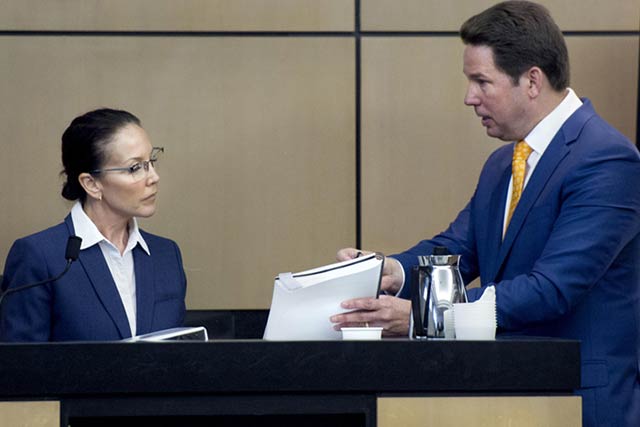 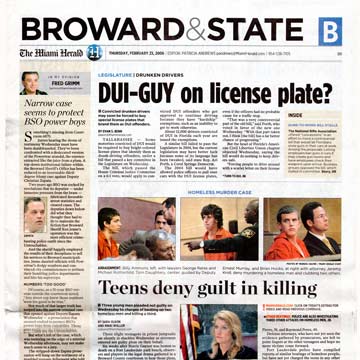 Visit the media page and archive for Jeremy J. Kroll

We have a legacy practicing the best criminal law, administrative law and appeals in Florida.